____ (2022-08-07). (W.E. Talk) How is China Playing an Active Role in Global Human Rights Governance. ecns.cn On February 28, 2022, Wang Yi, State Councilor and Foreign Minister of the People's Republic of China, attended the High-level Segment of the 49th Session of the United Nations Human Rights Council in Beijing via video link. In the Segment, he put forward China's four proposals for promoting and protecting human rights, stressing that China will hold fast to encouraging democratization and legalization of international relations, practicing true multilateralism, and moving global human rights governance toward a fairer, more reasonable and inclusive direction. China will uphold the current Chinese concept of huma…

____ (2022-08-07). Comicomment: U.S. human rights exploiter, not defender. ecns.cn A Hyundai subsidiary in Alabama of the United States used child labor at its metal stamping plant, according to media reports. At a time of U.S. labor shortages and supply chain disruptions, labor experts said there are heightened risks that children, especially undocumented migrants, could end up in workplaces that are hazardous and illegal for minors.

____ (2022-08-07). People of Different Ethnic Groups in Xinjiang Express Legitimate Concerns through Real-life Experiences in Their Letters to UN High Commissioner for Human Rights. ecns.cn It is understood that many people in Xinjiang have voluntarily sent email to UN High Commissioner for Human Rights Madam Michelle Bachelet, where they have told their own stories, introduced the reality of Xinjiang, and expressed strong indignation at the discrediting and slandering of anti-China forces in the United States and some other Western countries.

Fight Back (2022-08-06). LA Supervisors vote to place sheriff accountability measure on November 8 ballot. fightbacknews.org Los Angeles, CA – The Los Angeles County Board of Supervisors (BOS) voted (4-1), August 2, to finalize the placement of a measure on the November 8, 2022 ballot, which, if approved, would amend the county charter to give the board the power to remove a sheriff for serious violations of the law. | After years of organizing, Black and Chicano groups like BLM-LA and Centro CSO, and civil rights groups like the ACLU, NLG, HERE Local 11, along with Black and Latino families of victims of sheriff's deputy violence successfully pushed the Board of Supervisors to support the amendment, paving the way towards communi… 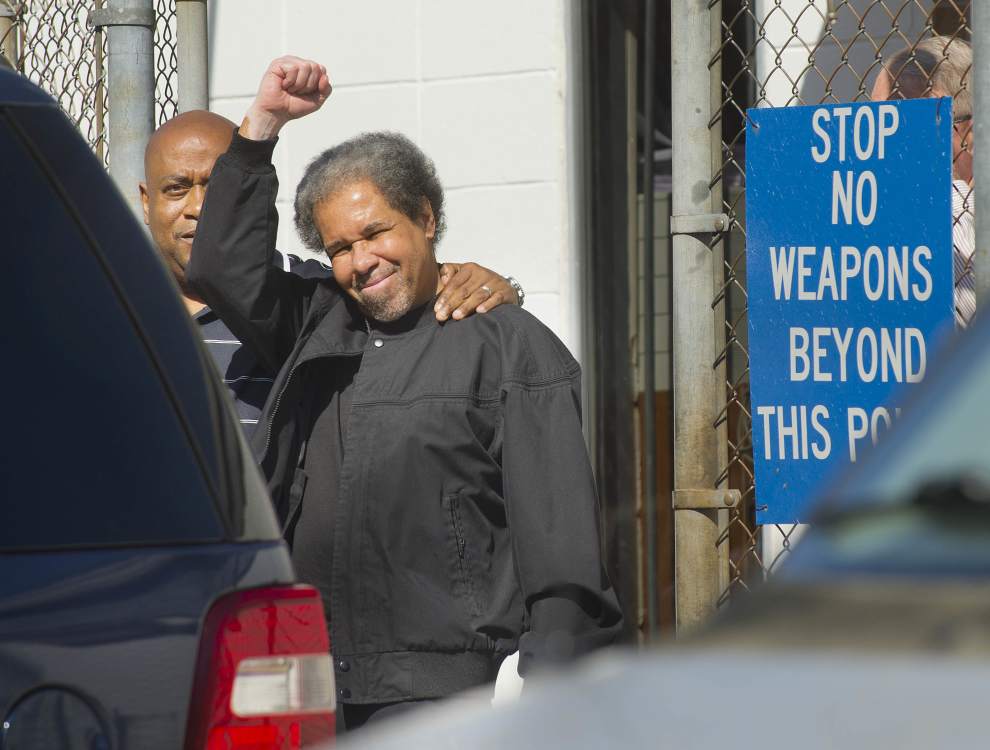 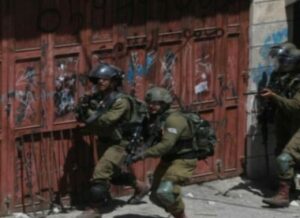 On Saturday dawn, Israeli soldiers abducted at least twenty Palestinians, including a journalist, former political prisoners, and political leaders of the Islamic Jihad movement, from their homes in several parts of the occupied West Bank. Media sources said several Israeli army vehicles invaded the central West Bank city of Ramallah, and nearby towns, searched many …

____ (2022-08-06). US, Europe failed to impose demands on Iran: Marandi. en.mehrnews.com TEHRAN, Aug. 06 (MNA) — Emphasizing that salient progress has been made in the negotiations on the removal of anti-Iran sanctions, advisor to Iran's negotiating team said that Europeans and Americans have failed to impose their demands against Iran.

Staff (2022-08-06). Iran not to give up on its water share rights. en.mehrnews.com TEHRAN, Aug. 06 (MNA) — Iranian Foreign Minister Hossein Amir-Abdollahian has said that Iran will not leave demanding even a single drop of its share of water in the shared rivers with neighboring countries.

WSWS (2022-08-06). Youth detainees moved to adult maximum-security prison in Western Australia. wsws.org Reports have emerged this week that at least one of the children has been hospitalised after self-harming.

Mohawk Nation News (2022-08-06). Mohawk Nation News 'The Pope and Murder Inc. Will Pay the Price'. indybay.org Mohawk Mothers told the International Court at The Hague that the Pope has admitted genocide and the sanctions must begin. The Pope's apology for murder is not accepted. "The Pope plead guilty. No trial is required. The world cannot let the genociders get away with murder and genocide. The sanctions must now begin. We demand justice." 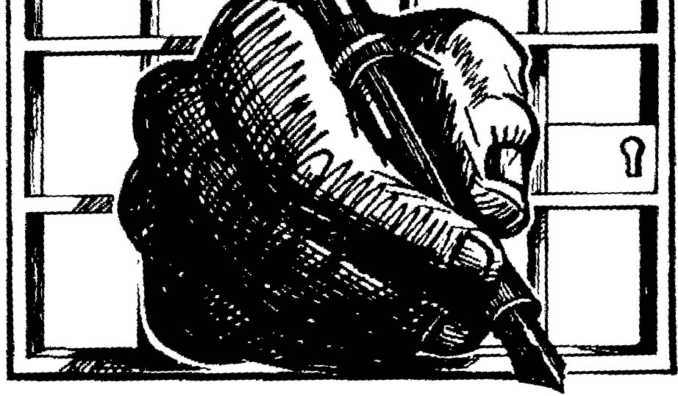 In a June 2 story, National Public Radio broke the news that the Michigan Department of Corrections had, over the past year, banned Spanish and Swahili dictionaries. This racist, xenophobic decision denied the legal right to an education to Spanish- and Swahili-speaking prisoners and to any prisoner desiring to learn . . . |

Elaine Reyes (2022-08-05). Lasso: "A small country like Ecuador with limited resources cannot fight organized crime by itself". america.cgtn.com It all seemed to happen in the blink of an eye: over 400 inmates murdered in prison riots in less than two years, and a wave of crime in the streets. In the first six months of 2022 Ecuador, a small Andean nation with some 18 … 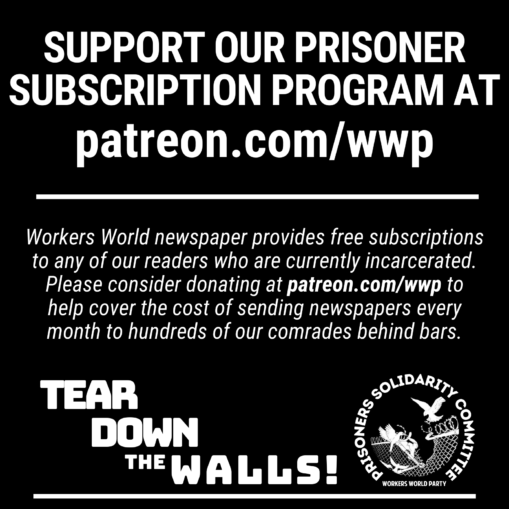 Dear Brothers and Sisters, I am serving a life without parole sentence for defending myself. I lost my last appeal, and it hurt me very much. My spirits were crushed. All I thought about was suicide. Never during these last 10 years of this incarceration have I thought about killing . . . |