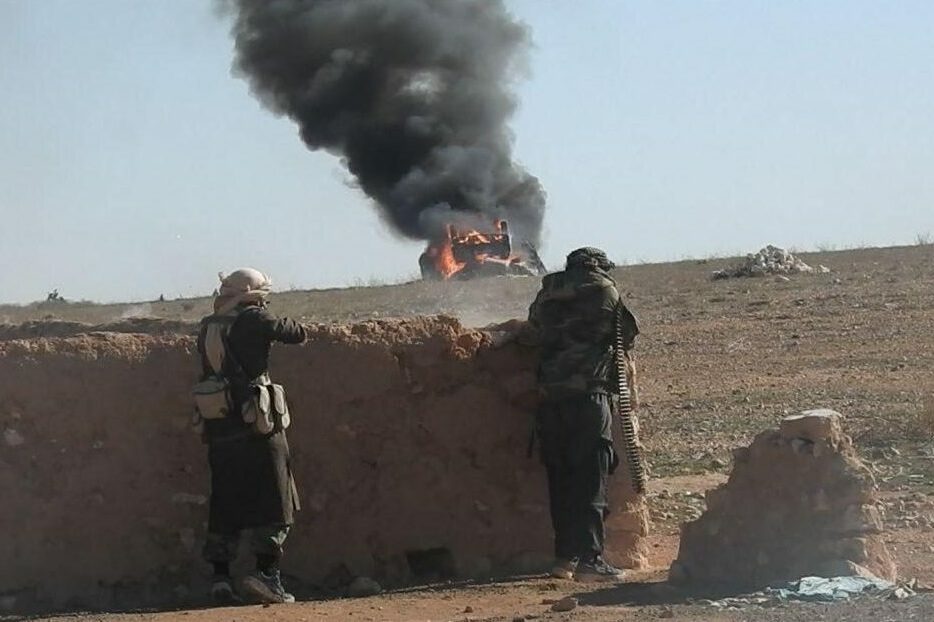 . | On November 17, ISIS cells in Syria's central region killed or wounded five pro-government fighters in two separate attacks. | In the southeastern countryside of Raqqa, the terrorists ambushed a convoy of the Syrian Arab Army (SAA) and the Military Intelligence Directorate (MID) near the town of al- Sabkhah. The Syrian Observatory for Human Rights (SOHR) said that an SAA soldier was killed. An army officer and another from the MID were also wounded. | At around the same time in…

Jake Johnson (2022-11-18). Biden Administration Calls for Immunity for Saudi Crown Prince in Khashoggi Case. truthout.org The Biden administration said in a U.S. federal court filing on Thursday that Saudi Crown Prince Mohammed bin Salman should be granted sovereign immunity in a civil case brought by the fiancée of murdered journalist Jamal Khashoggi, a stance that human rights advocates condemned as a betrayal of the president's vow to hold the Saudi leader accountable. | Lawyers for the U.S. Department of Justice wrote in the new

En.mehrnews (2022-11-18). VIDEO: Funeral for Izeh martyrs. en.mehrnews.com TEHRAN, Nov. 18 (MNA) — A large funeral was held for the 5 people who were martyred by terrorists in Izeh in Khuzestan Province in southwest Iran on Friday. It was reported on Friday that the terrorist were detained while trying to exit the country.

En.mehrnews (2022-11-18). US continues imposing sanctions on Iran-related firms. en.mehrnews.com TEHRAN, Nov. 18 (MNA) — In continuation of the anti-Iran campaign, the United States imposed sanctions on 13 companies based in China, Hong Kong and the United Arab Emirates (UAE) for alleged role in sale of Iranian oil and petrochemical products.

En.mehrnews (2022-11-18). Iran gov. sanctions French automakers: spokesman. en.mehrnews.com TEHRAN, Nov. 18 (MNA) — The Iranian government and industry ministry have sanctioned French automakers for their behavior and will not allow them to put pressure on the Iranian car industry and market with sanctions.

Andrew Korybko (2022-11-17). The US Hinted that It Might Sanction Ethiopia on Human Rights and Military Pretexts. globalresearch.ca

Rania Khalek (2022-11-17). UN Official Calls for Lifting 'Illegal' Syria Sanctions After Seeing Devastation First-Hand. thealtworld.com Rania Khalek is joined by UN Special Rapporteur Prof. Alena Douhan who returned from a 12-day visit to Syria where she assessed the negative impact of sanctions across the country. | Upon her return, she called for the sanctions, which she deems illegal and a violation of human rights, to be lifted immediately. Prof. Douhan holds the UN position of Special Rapporteur on the Negative Impact of Unilateral Coercive Measures on Human Rights.

Ramona Wadi (2022-11-17). Only Abu Akleh's US citizenship is of concern to Washington. thealtworld.com Israel is once again, albeit temporarily, under the spotlight for the targeted killing in May of Palestinian American journalist Shireen Abu Akleh. This follows the revelation that the US Federal Bureau of Investigation (FBI) is conducting an investigation into the crime. In September, after many denials, Israel conceded there was a "high possibility" that the Israel Defence Forces (IDF) had killed Abu Akleh "accidentally". Witnesses have said otherwise, and insist that the IDF had specifically targeted journalists who were reporting from Jenin, in the occupied West Bank. Investigations by human rights organisati…

Carlos Edill Berríos Polanco (2022-11-17). Widespread Panic as Anti-Haitian Decree Goes into Effect in Dominican Republic (VIDEO). latinorebels.com Videos have flooded out of the Dominican Republic in recent days showing security forces corralling Black people outside their homes and loading them into cages on migrant control trucks to be carted off and, presumably, placed in detention centers or deported.

Global Research News (2022-11-17). Selected Articles: U.S. "Weaponized" Dollar Economics. "This Global Instrument of Fraud and World Dominance Must be Broken Once and for All" globalresearch.ca 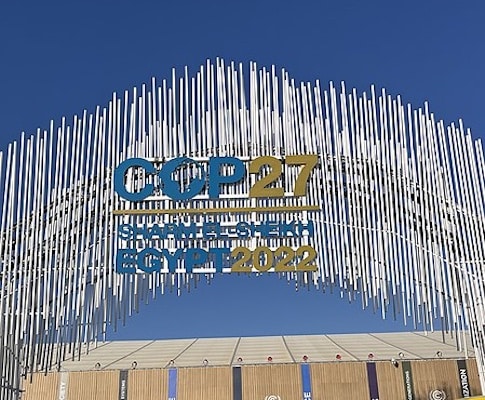 The latest annual climate conference has begun in the face of a worsening climate crisis and further retreats by rich nations following the energy crisis induced by NATO sanctions after the Russian invasion of Ukraine.

Sara Flounders (2022-11-16). Which way for the antiwar movement? Demand 'Negotiations' or 'Stop the Wars'? workers.org 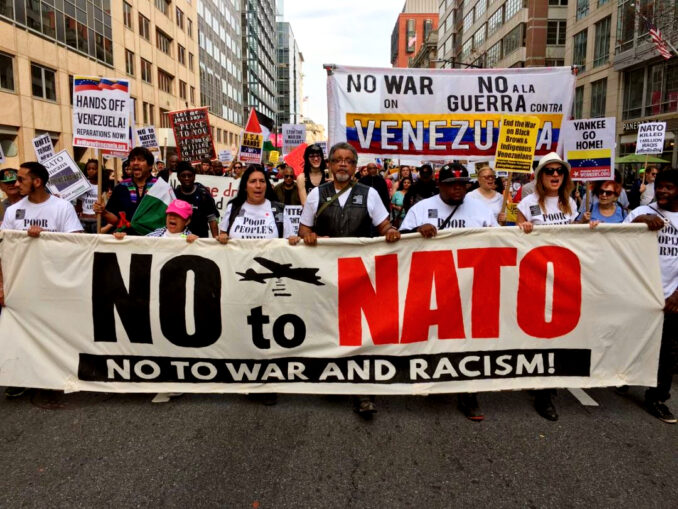 As the war in Ukraine grows more protracted and dangerous, its consequences will arouse fear among many and opposition among those making the greatest sacrifices. The economic consequences of recession and growing inflation in the U.S. and the far greater disarray in the EU, caused by imposing sanctions on Russia, . . . |

As the war in Ukraine grows more protracted and dangerous, its consequences will arouse fear among many and opposition among those making the greatest sacrifices. The economic consequences of recession and growing inflation in the U.S. and the far greater disarray in the EU, caused by imposing sanctions on Russia, . . . |

Peoples Dispatch (2022-11-16). Daily Round-up | Ukraine conflict, economy key issues as G20 summit begins & other stories. peoplesdispatch.org In today's episode, we bring you stories of the first day of the G20 summit, a strike by California student-workers, the killing of a minor by Israeli soldiers in Palestine, and rights groups condemning a UK-France deal on migrants…

_____ (2022-11-16). Commission Hears Landmark Case Of Killing By US Border Patrol. popularresistance.org For the first time, the Inter-American Commission on Human Rights has agreed to hear an extrajudicial killing case involving violence committed by U.S. law enforcement. The Commission is a body of the Organization of American States, which includes the United States. It considers cases involving torture, massacres, extrajudicial killings and disappearances in the Americas. | On May 28, 2010, Anastasio Hernández Rojas, a 42-year-old long-time San Diego resident and father of five, was crossing the border from Mexico into the United States when he was apprehended and tortured by U.S. Customs and Border Protection (…

Source of photograph: www.bbc.co.uk/news/uk-england-london-635… In the news The High Court has granted an injunction preventing M25 protests in response to Just Stop Oil activists gluing themselves to motorways in the past weeks. The injunction means that anyone fixing themselves to the road, or anyone assisting someone else in doing so, can be held in contempt …

Peoples Dispatch (2022-11-16). Israel lashes out against US decision to investigate killing of Shireen Abu Akleh. peoplesdispatch.org For months, the US had declined to conduct any investigation into the killing of the Palestinian journalist and accepted the Israeli version calling it an accident. This is despite repeated appeals by Akleh's family and human rights groups for an inquiry…

TeleSUR (2022-11-16). South Sudan: Violence Against Civilians Decreases. telesurenglish.net On Wednesday, the United Nations Mission in South Sudan (UNMISS) reported a 60 percent decrease in violent incidents against civilians and a 23 percent decrease in civilian victims in the third quarter of 2022 compared with the same period of 2021. | RELATED: | The UNMISS Human Rights Division said at least 745 civilians were subjected to killing, injury, abduction, and conflict-related sexual violence between July and Se… The United States promotes itself as being the "leader of the free world." Yet, its legal apparatus and carceral systems have built a bloodthirsty, parasitical machine obsessed with domination, captivity and torture — under the guise of justice. This country considers itself "civilized," yet the death penalty is legal in 27 states. Like Nazi euthanasia programs that executed prisoners deemed "unworthy of life," the contemporary U.S. makes similar determinations with varied means across states, including lethal injections, the electric chair and firing squads (the last firing squad execution was that of Ronn… 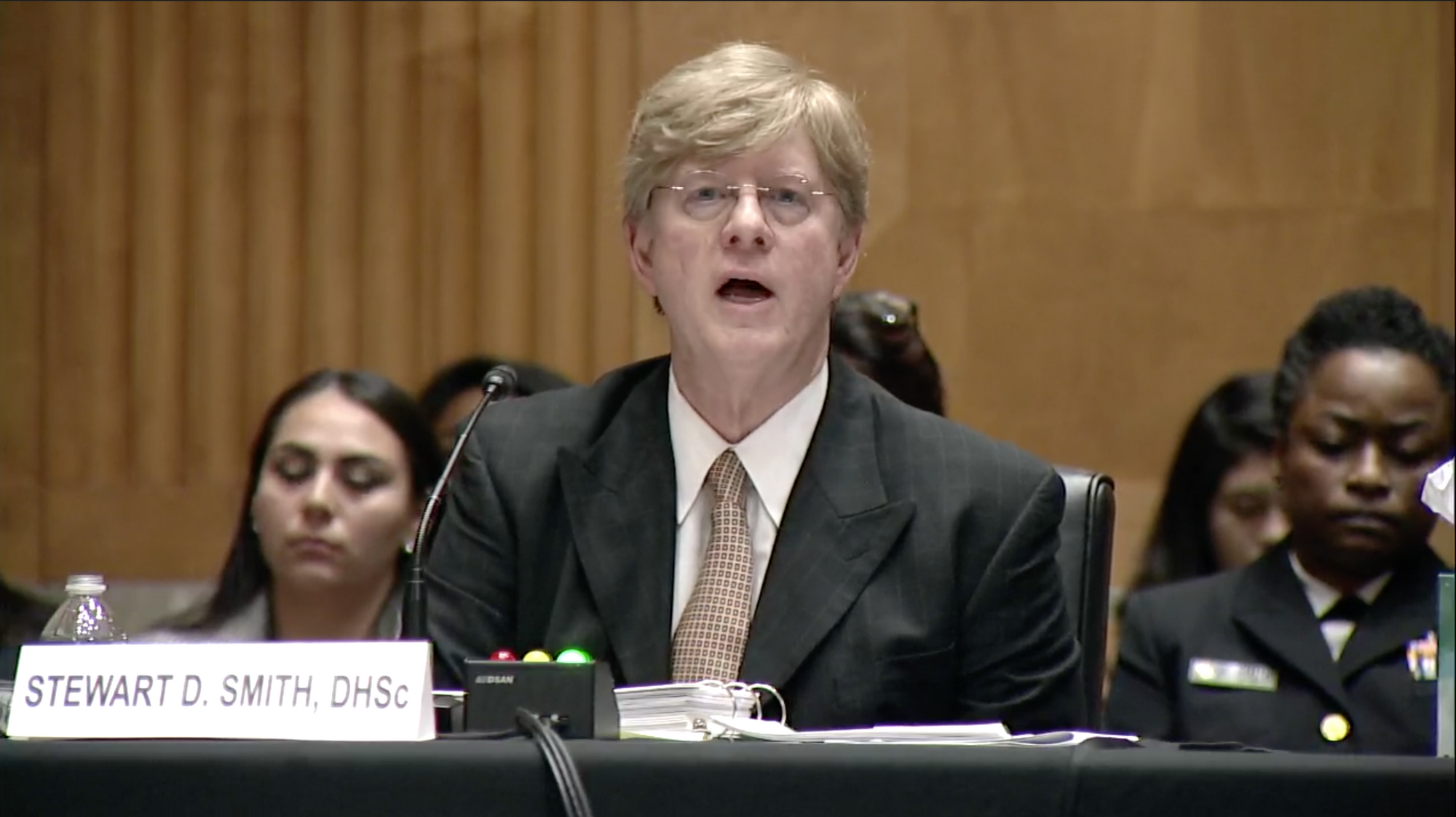 This article was funded by paid subscribers of The Dissenter Newsletter. Become a Following an 18-month investigation, a subcommittee in the United States Senate released a report that further confirmed whistleblower allegations that female detainees in the custody of Immigration and Customs Enforcement (ICE) were subject to invasive, harmful, and often unnecessary gynecological procedures. | Women in custody at the Irwin County Deten…

Peoples Dispatch (2022-11-16). Rights bodies condemn detention of women activists in Afghanistan. peoplesdispatch.org On November 3, Taliban authorities detained rights defender Zarifa Yaqoobi along with four of her male colleagues during a press conference in Kabul announcing the formation of the "Afghan Women Movement for Equality"

Peoples Dispatch (2022-11-16). Protesters campaign against violence and enforced disappearances of Baloch people in Pakistan. peoplesdispatch.org Protesting against the recent unconstitutional detention of women and minors in the Bolan district of Balochistan province, as well as repeated incidents of enforced disappearances of Baloch people, demonstrators called the region lying in southwestern Pakistan "a torment camp"

Fight Back (2022-11-16). Abortion rights win in Michigan. fightbacknews.org Grand Rapids, Michigan – People across Michigan are celebrating a victory with the passing of Proposal 3 which restores abortion rights in Michigan. Proposal 3 passed with 56.7% voting yes and 43.3% voting no. | The campaign to vote Yes on Proposal 3 also boosted voter turnout for the Democratic Party on November 8. On November 9 it was announced that the Democratic Party won both the Michigan House and Senate, as well as re-elected Democrats to all the top spots, led by Governor Gretchen Whitmer. The last time Democrats held power like this was 1984. | It was ultimately grassroots organizing and door-knocking… 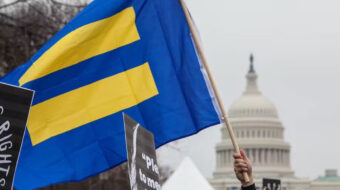 WASHINGTON—The number one bill lawmakers will consider this month, thanks to Senate Democrats newly energized after maintaining control of that body last week, will be a bill that protects same-sex marriage rights nationwide with a new federal law. The move by the Senate Democrats is designed to beat the right-wing dominated Supreme Court to the …

Party for Socialism, Liberation (2022-11-16). PSL Statement — Workers shouldn't be fooled: Trump is a tool of the ultra-rich. liberationnews.org Trump is nothing more than a tool for the millionaires and billionaires to grow even more disgustingly rich while workers' rights are trampled on.

Kenny Stancil (2022-11-16). Video Footage Shows Asylum Seeker in ICE Detention Being Force-Fed. truthout.org Human rights advocates on Tuesday renewed calls for U.S. Immigration and Customs Enforcement to stop force-feeding detained people and end its reliance on mass detention after The Intercept obtained and The video depicting nurses forcibly inserting a tube into the nose of Indian asylum-seeker Ajay Kumar in an El Paso, Texas detention center marks the first time the U.S. public has ever seen the federal government force-feed someone, according to The Intercept.